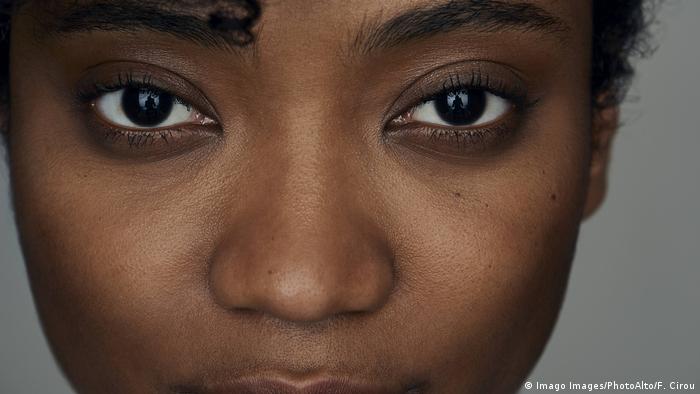 The Gleisdreieck blog refers to the Berlin newspaper ‘Tagesspiegel’on April 01, 2022, where coalition parties put into question towers for business and administration of 90 meters hight, planned at a time of up to 100 000 empty flats in Berlin, back in 2005. Civil society and local communities appear in disfavour of an area that would be sealed for car parks several storeys under the soil, damaging the park’s ecological function of cooling and airing the city. This is why the coalition contract now foresees the following: ” … the urban concept is being analysed for current clima-political tasks with a view to allow for building and housing, in due course. …” – so how to go about this challenge?

– According to the Left party, one should abandon the entire project altogether.
– The Green party opts for an enlargened park, with its Southern front towards the former postal Station to remain.

A short explanation on the 2005 city concept highlights the compensation regime that has led to this status of not deciding: it says that if the opportunity to use property stakes for construction is not used, Vivivco (or its subsequent property owner) would be able to claim indemnity along §§ 42 ff. BauGB.

The Green party further indicates possible compensation of the owner of the property, falling back to the country of Berlin as the signatory party to Vivico. The Berlin Senate does not want to address such claims, since this would be a project by the municipality in charge of any planning failures. The local municipality, however, says the development plan could eventually be fixed for the Southern part of the deal by the end of 2022, as long as there are no other grounds for decision. Having said this, such decision would need to be met at Berlin country level.

The company in charge of planning and implementing all tower ideas since 2014 (the CORPO project development GmbH) claims itself sure of victory, with no further changes forseen, according to the newspaper (Tagesspiegel).