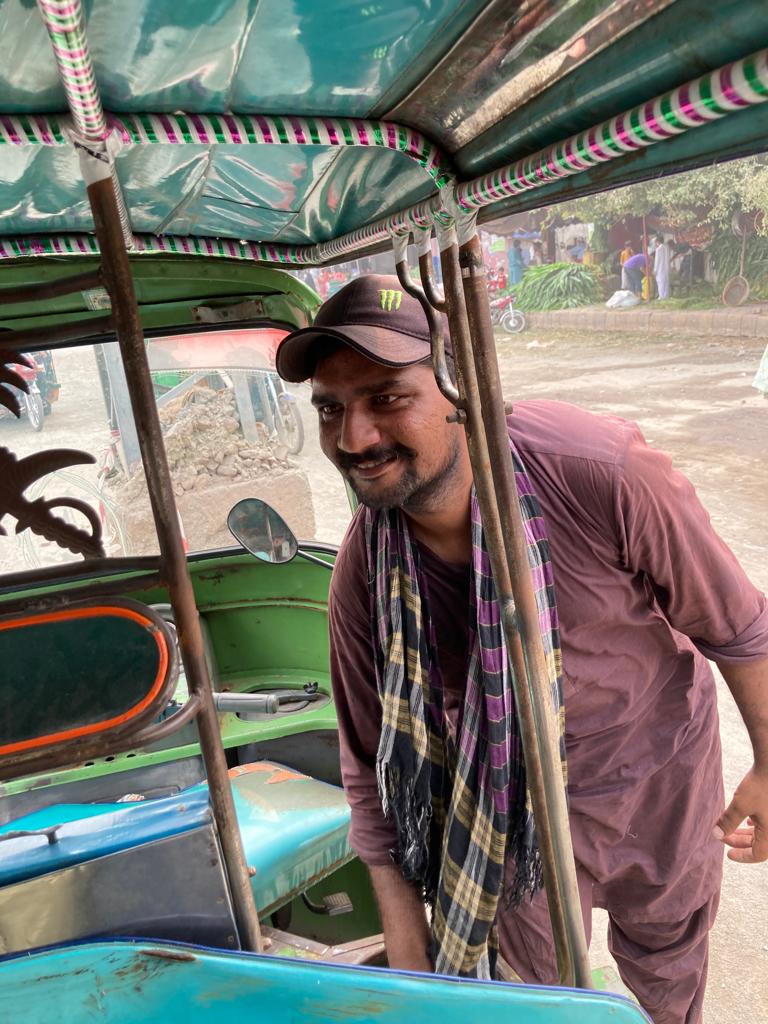 It is great fun commuting by auto-Rikshaw taxis (so-called ‚ChingChi‘, named after Chinese manufacturer Qingqi). Seated in rapid 3-seaters, I have not yet seen major accidents here that happen between cars, trucks and a motorized Rickshaw that replaced the earlier pulled Rickshaw. END_OF_DOCUMENT_TOKEN_TO_BE_REPLACED

Here in Lahore, Pakistan, rarely anybody notices that women in Europe and all over the world play football. It is a pity that games here are mainly followed by the news. 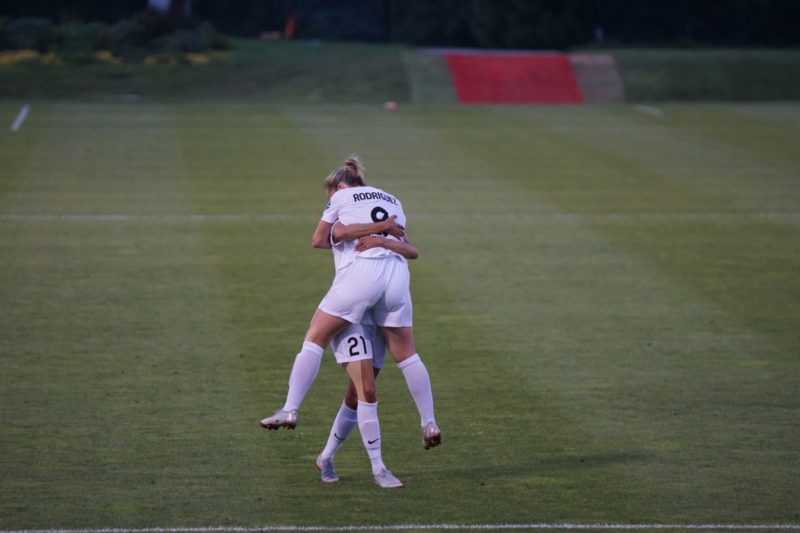 Germany’s recent assault on women in European football has its roots, see https://www.dw.com/en/euro-2022-whats-holding-women-coaches-back/a-62371045

For Europe as such, not much better, see https://www.bbc.com/sport/football/62238520 – wishing great summer days in and around Berlin with #berlinsights 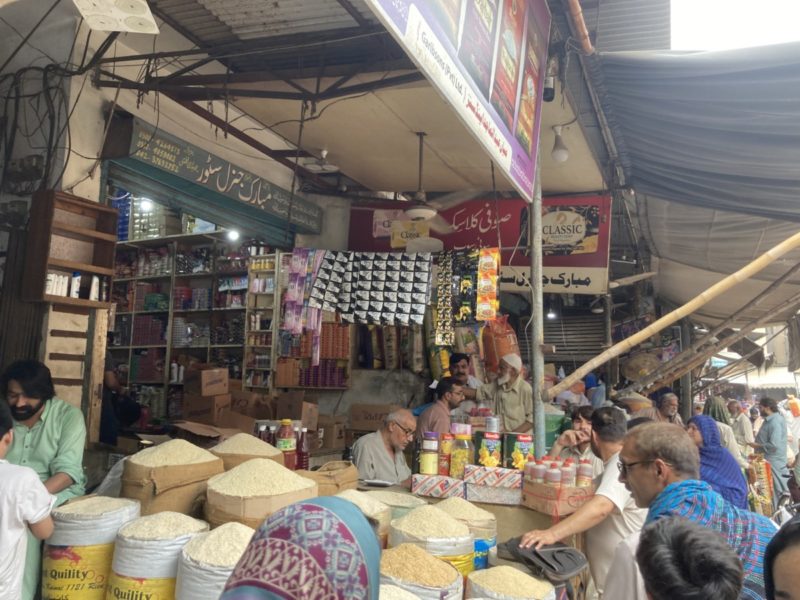 Lahore, not Berlin these days, tells the story of its Walled City around the Fort of Moghul times. Today, this small downtown place hosts some 200 000 inhabitants of
a total of 12 million living in Lahore. 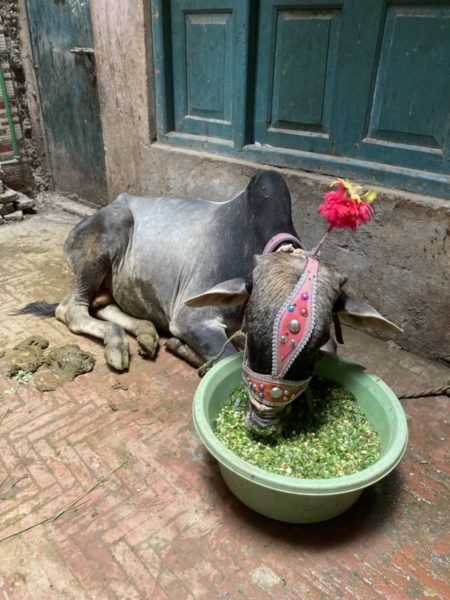 Tourists are of course rare in this heat of 35 – 44 C in July 2022.
The donkey is no longer there since Holy Ramadan has its sacrifices … 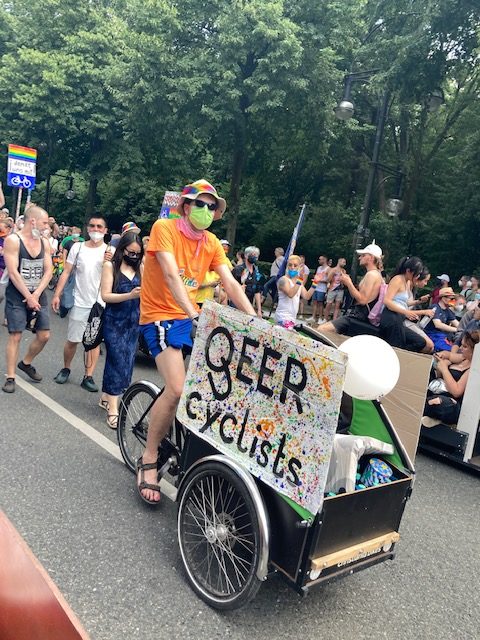 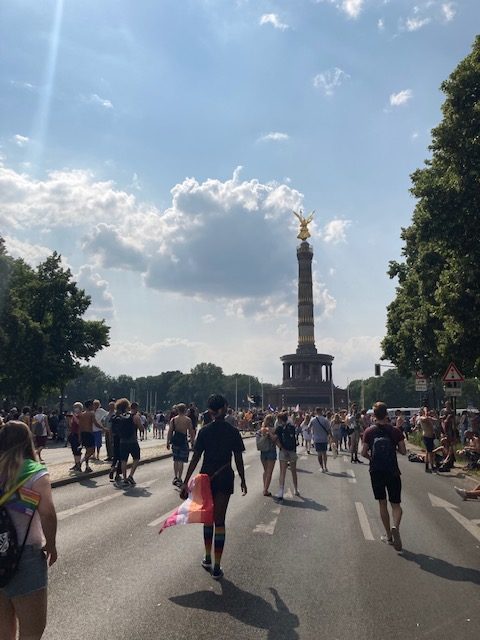 With some 35 000 pride Berliners and friends from all oevr the LGBTIQ community, the day was sunny, people were polite and followed almost no public speeches, so it was absolutely BERLIN :-) 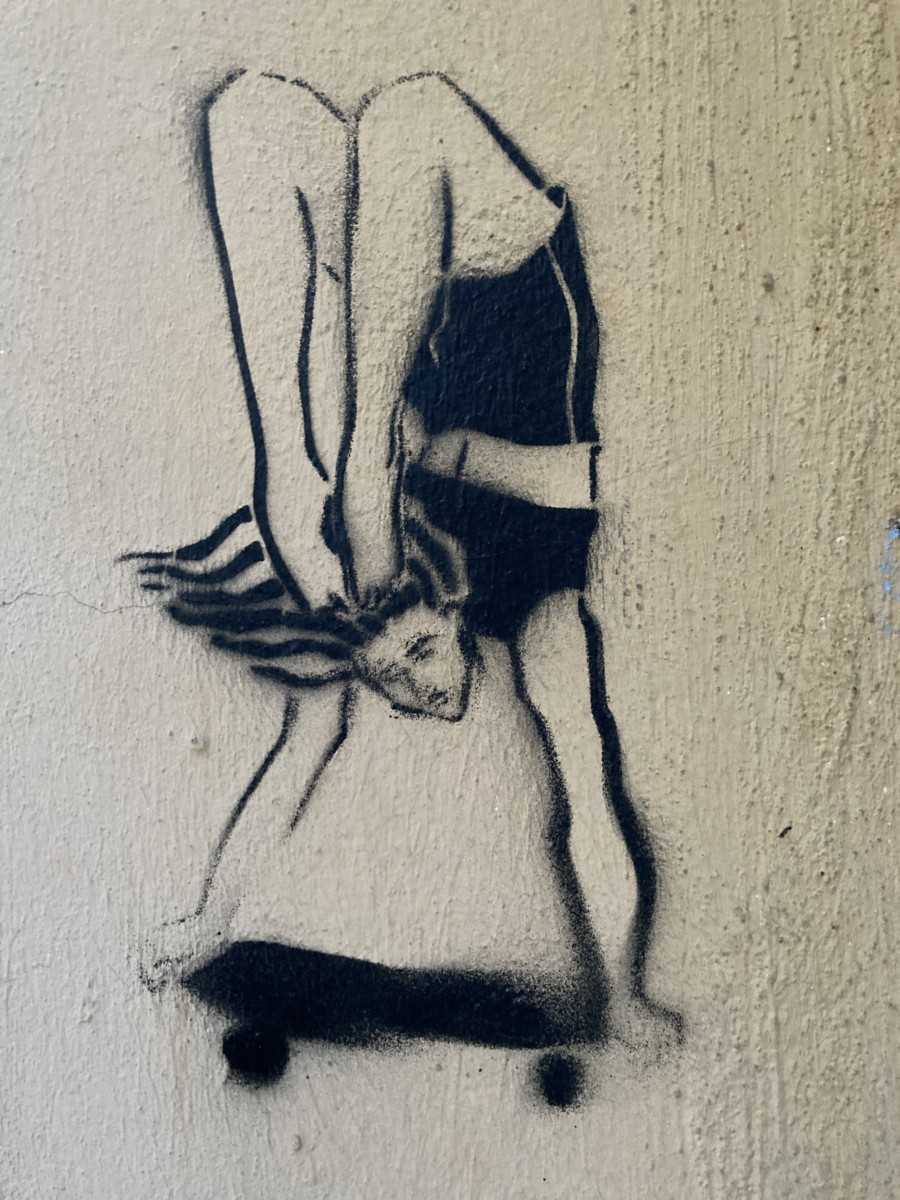 The author most líkely is a brave woman nearby who keeps on innovating her beautiful art against house walls – we thank her a lot, keep on! 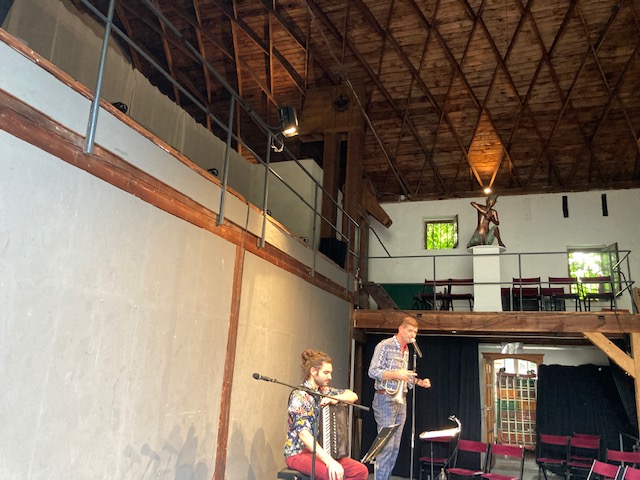 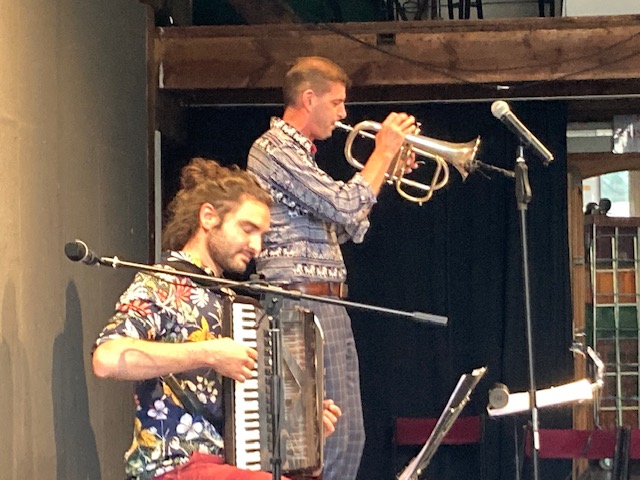 Cosy Jazz with Brazilian sounds and Berlin spirit by www.pippo-miller.de: we were there, enjoying Mutter Fourage near Wannsee lake at Chausseestr. 15 in 14109 Berlin, with daíly food & snacks & wine see www.hofcafe-berlin.de! 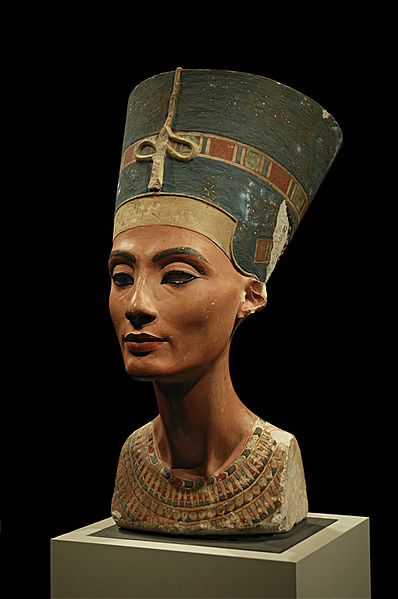 https://www.berlin-airport.de/de/presse/presseinformationen/mitteilungen-archiv/2021/2021-07-02-verkehrsbericht/index.php?bezuggrd=CHP&utm_source=cp-vollversion Have a walk along the Humboldt Forum area near U5 opening shortly (July 09, 2021 = coming SOON).

In the meantime, scroll around ‘Kreuzkölln’ area near Hermannplatz: Hasenheide park allows you to visit ‘Turnvater Jahn’ who is known to having conducted hate speech in his awkward sportivities 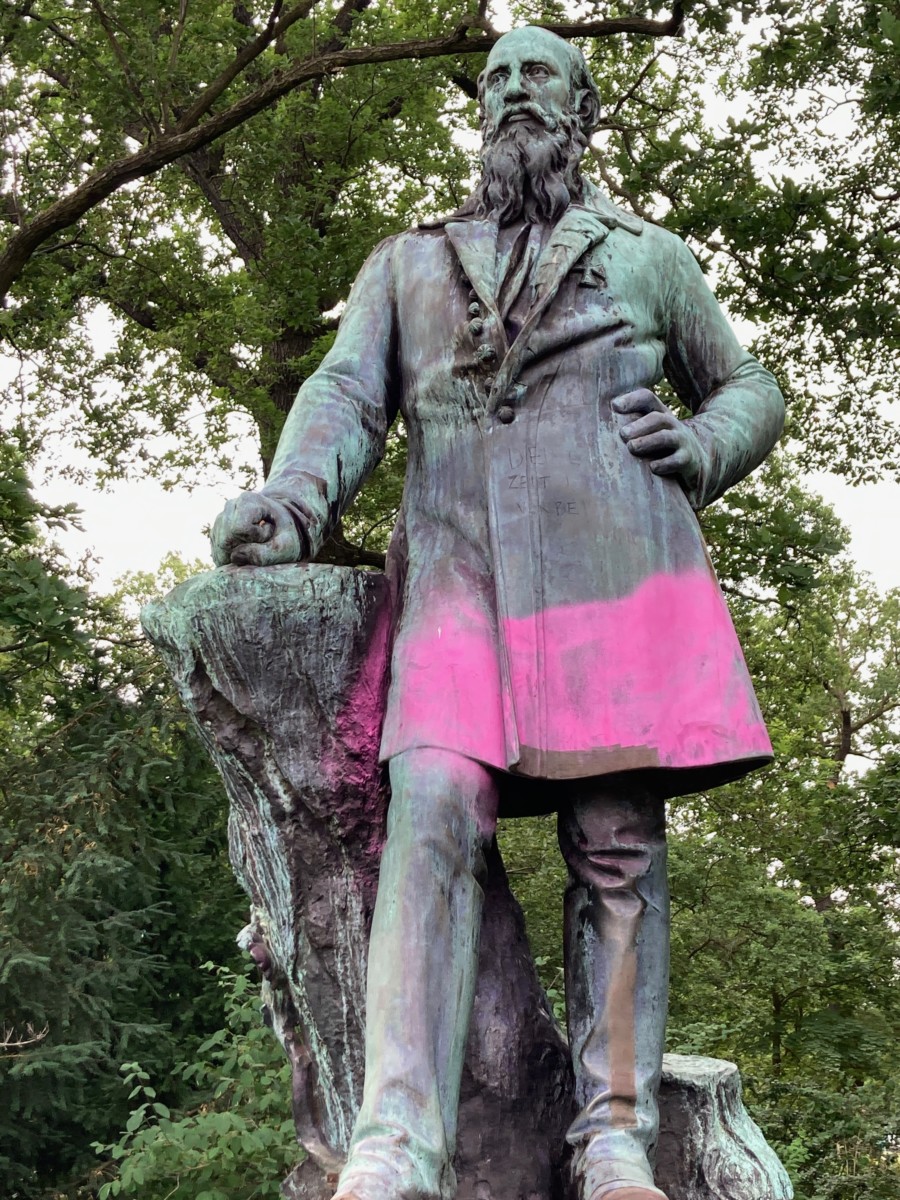 Berlin is in summer motion among squealing S-trains, yet rewarding film moments at the Museum island, see https://www.rbb24.de/kultur/berlinale/beitraege/2021/berlinale-summer-special-museumsinsel-aufbau-berlin.html

Walking along the newly opened entrance to the Humboldt Forum, the James Simon Gallery is a must-see, as the entrance next to the New Museum and the entire landscape of museums between Pergamon, Bode and the old national gallery is in his name, see https://www.museumsinsel-berlin.de/masterplan/projektion-zukunft/

James Simon, a philanthropist who died poor (1851 – 1932), was a German of Jewish descent whose father moved to Berlin from Pommern to run his trade as tailor and cotton king during the late 19th century. The young James equally learned his textile trade and quickly became No. 07 on the rank of Prussian millionaires and so-called “Kaiserjuden” of the time. Burried at the jewish cemetery at Berlin’s Schönhauser Allee, Simon belonged to the inner few at Emperor Wilhelm II. whose liberal views to fight antisemitism made him defend the Weimar Republic. It was James Simon, under the German Emperor’s protectorate, who was crucial in setting up the ‘Deutsche Orient-Gesellschaft’ and kept the colored bust of Nofretete at his private desk.