Lahore is an ever-growing urban agglomeration between 11 – 15 million inhabitants: the number 15 was given when we tried to travel to one of the many suburbs at ‘Bahria Town’ on Sunday: in vain!

#berlinsights looks at the Mega-City of Lahore with all it has to sustain, observing the circumstances that make people of all ages suffer and commute between their various places of descent and living. This extended community of urban dwellers requires necessities of water and consumption that make pressures felt at all levels, be it communal, social or also religious, with an important Christian presence of some three percent of almost half a million people “only”. 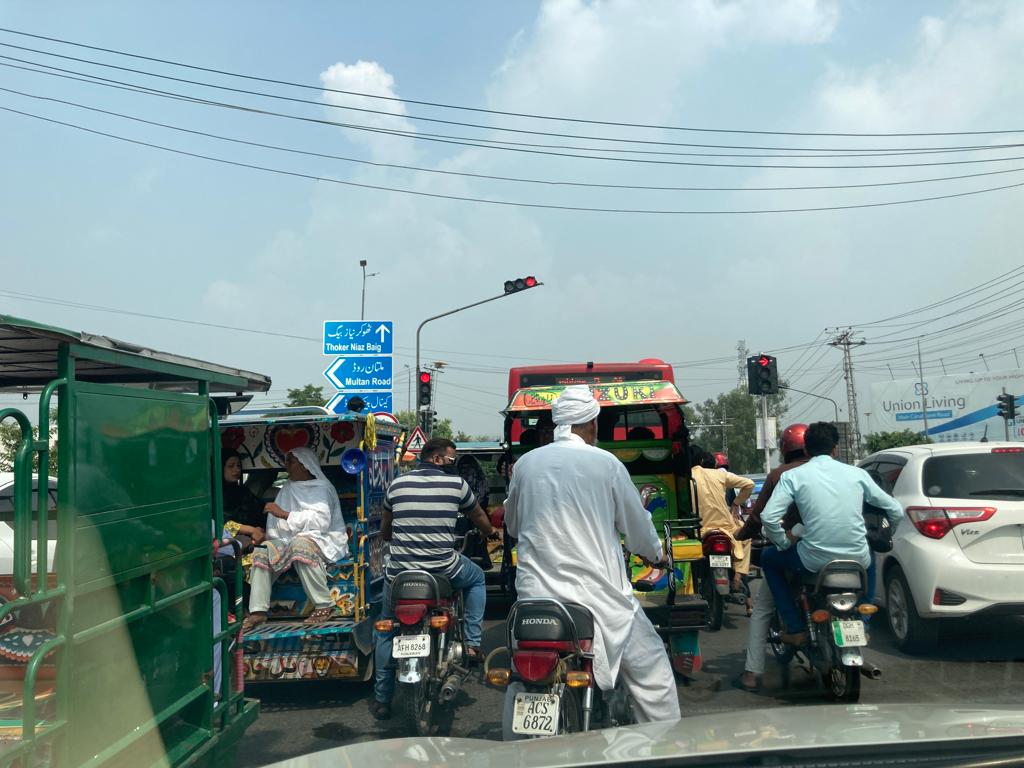 Poor sanitation, sinking groundwater levels and smelling waste continue to making the city suffer from weak management capacities. If ever tourism has a chance to revitalize the city of Lahore, it will only work if it survives beyond ’sink or swim’, a reality already pursued some seven years ago (!)