Successful women worldwide earn approximately one third less than men, while they have become up to 75% more in numbers over the past 20 years. 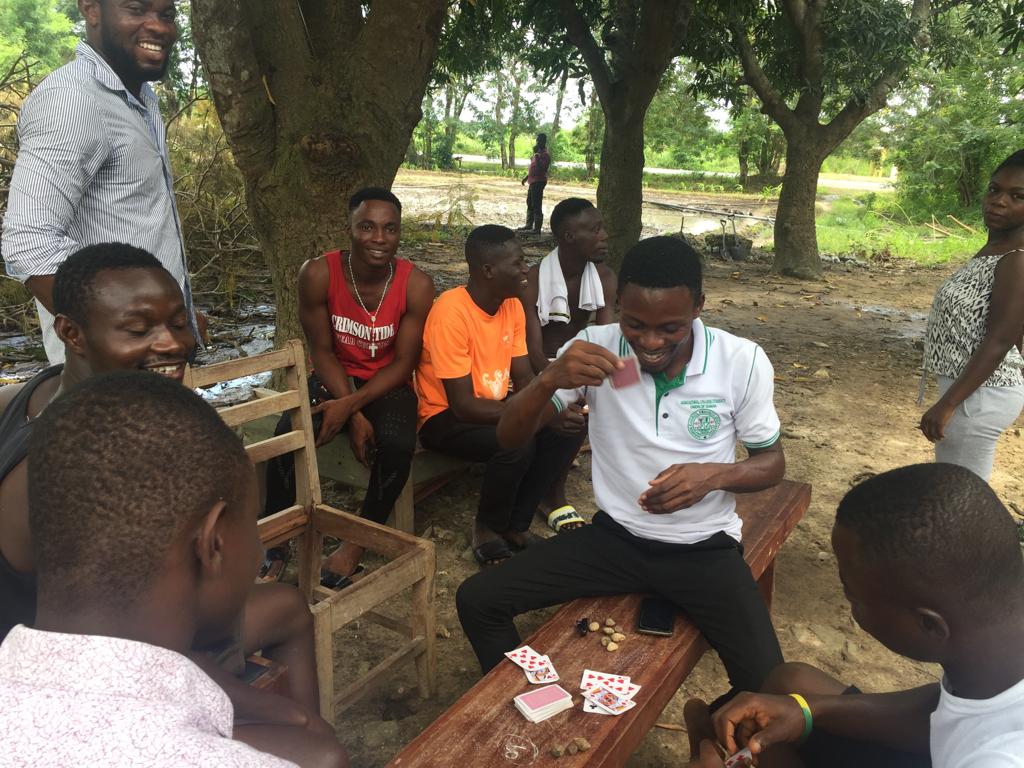 Bad Ems is a site some 100km off Frankfurt a.M. in the valley and along river Lahn. On my way back via Frankfurt, strolling for Maghreb delights :-) 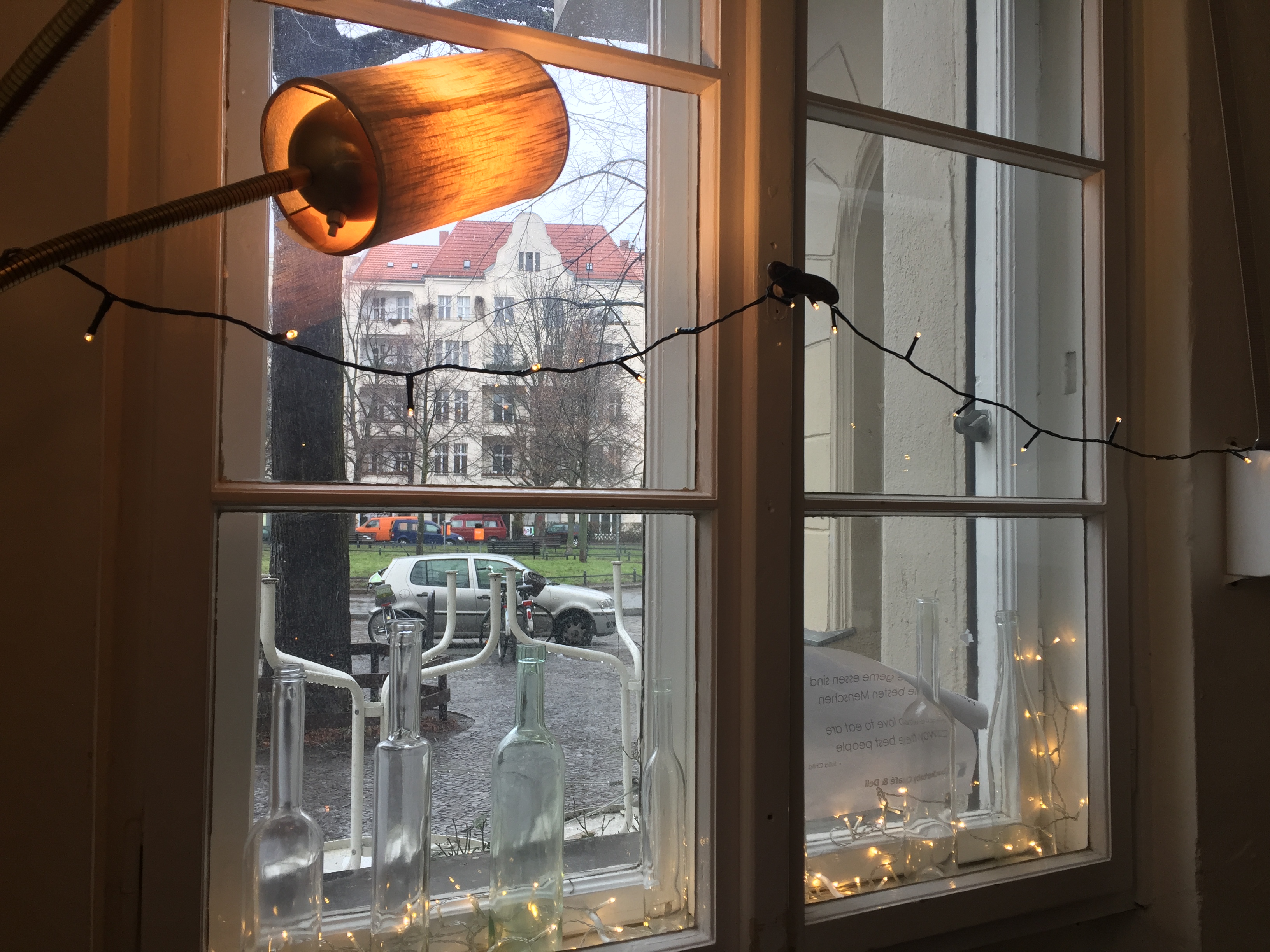 When visiting Berlin Kreuzberg, the Admiral’s bridge across Landwehr canal (kilometer 7,70) is one of the bridges completed in late 19th century (1882). Strengthened several times, the bridge was renovated in 1984 and remains under protection = “Denkmalschutz”. Linking the shores of Fraenkel and Planufer, both sides have their historical highlights such as house number 88 – 94, Planufer, for their beautiful architecture. Just scroll around to learn about Fraenkelufer, named after Prof. Dr. Albert Fraenkel (1948 – 1916): as German doctor, he was never appointed to a Chair, due to his Jewish descent. Fraenkel had long passed away when Fascist desaster in 1933 became massive with Berlin’s chief of police storming the building because of its then Jewish management, and the famous Fraenkel Synagoge just opposite the hospital. Urban’s original building had been set-up in 1890, thanks to a generous lady with three first names: Wilhelmine Eleonore Ottilie BESCHORT who had donated approx. one fifth of the total seed sum for the building. By the way, Fraenkel made it to the head of the women’s clinic nearby. He became extraordinary professor at Berlin’s Charité, and also director of internal medicine at the Urban hospital, today a simple concrete building: the start of this new Urban hospital had been inaugurated in 1966 by former Berlin Mayor Willy Brandt.

The power of protest, Saudi-style: From teen asylum seeker to skirts and wheels

from https://www.visitberlin.de/en/event/christmas-garden-berlin-2018
to https://www.getyourguide.de/berlin-l17/berlin-chrstmas-lights-carriage-tour-t195980/
or simply design Your own walking tour with “best of …” in demand: ask #berlinsights, and we’ll offer Your special tour guided by us in the language You desire: E – F – I – Sp – A – Turkish delights! 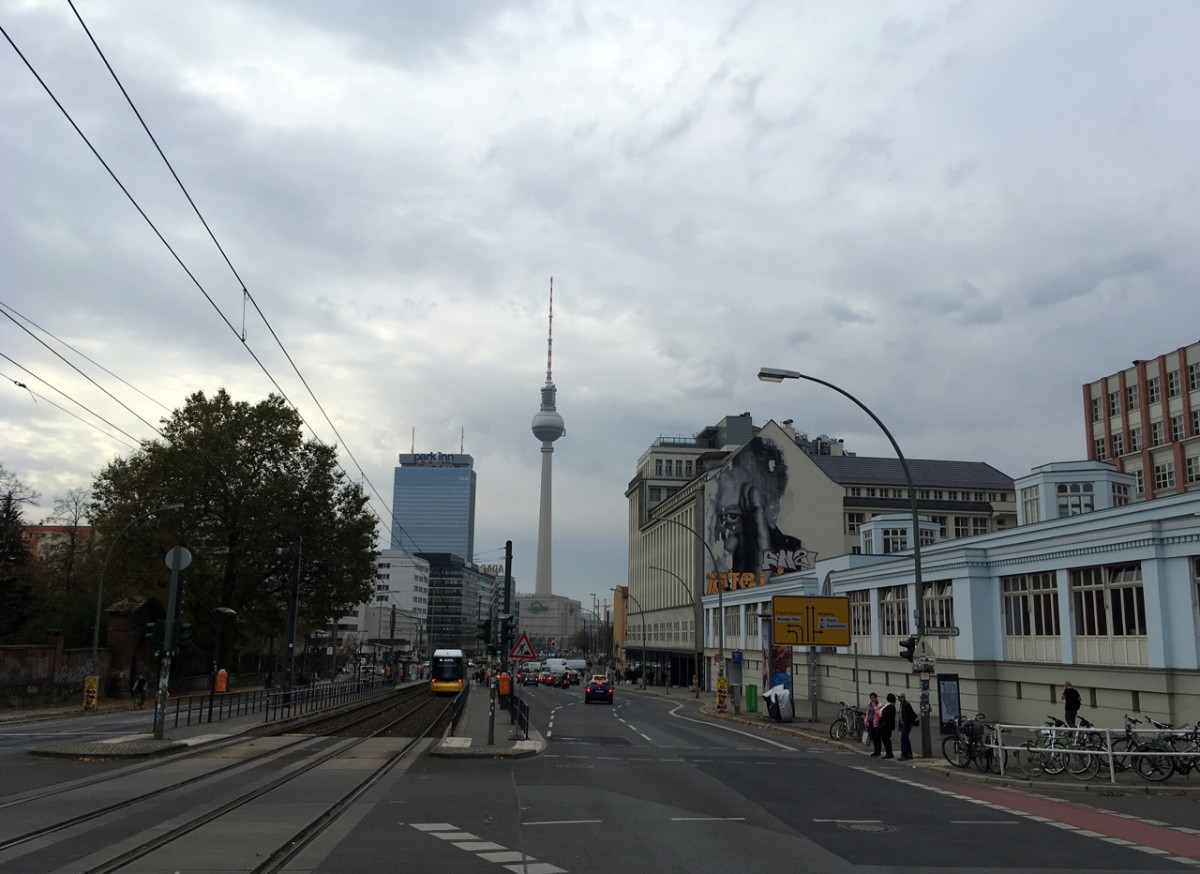 … not too cold, not really warm, definitely grey, somewhat :-) 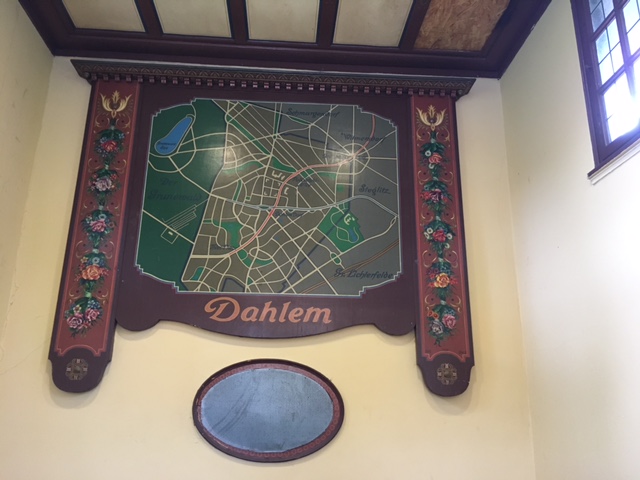 Dahlem is one of the richer areas in Berlin’s South-West, approach. 8,5 km wide, history tells its Slavian roots back to the 13th century. Today, we see the area rich of parks, Free University surroundings and, more recently, famous pastor Martin Niemöller’s house of the 1930’s, see https://www.niemoeller-haus-berlin.de/. 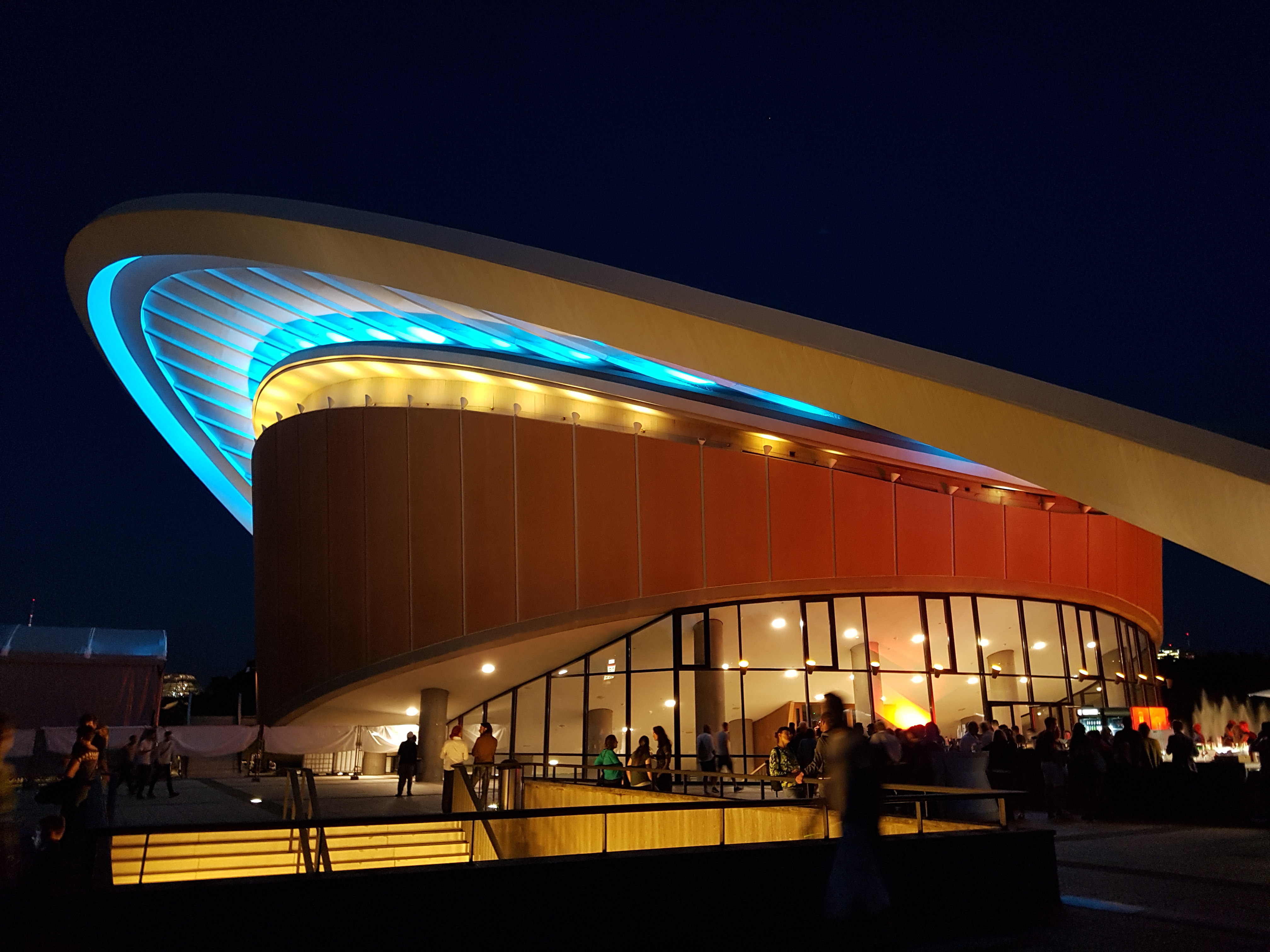 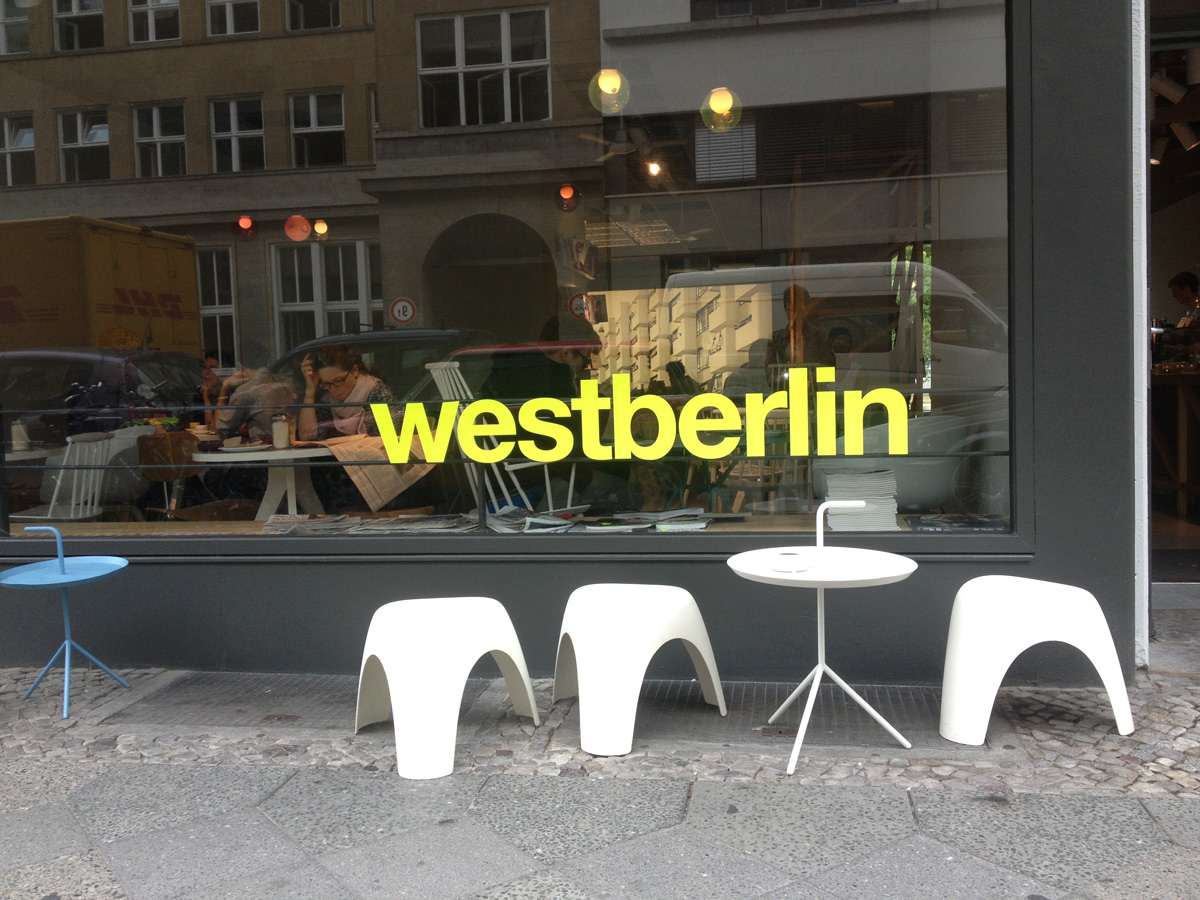 AFRICA 1st! While the US Government repeats disappointing behavior & action at global level by leaving the Human Rights (see https://de.sputniknews.com/politik/20180619321239315-menschenrechte-usa-trump/), the world is disappointed by goals missed and targets unreached. Senegal shows effective action to succeed in being Africa’s 1st Nation to reach towards the finals! Felicitations! Congratulations! Herzliche Glückwünsche!